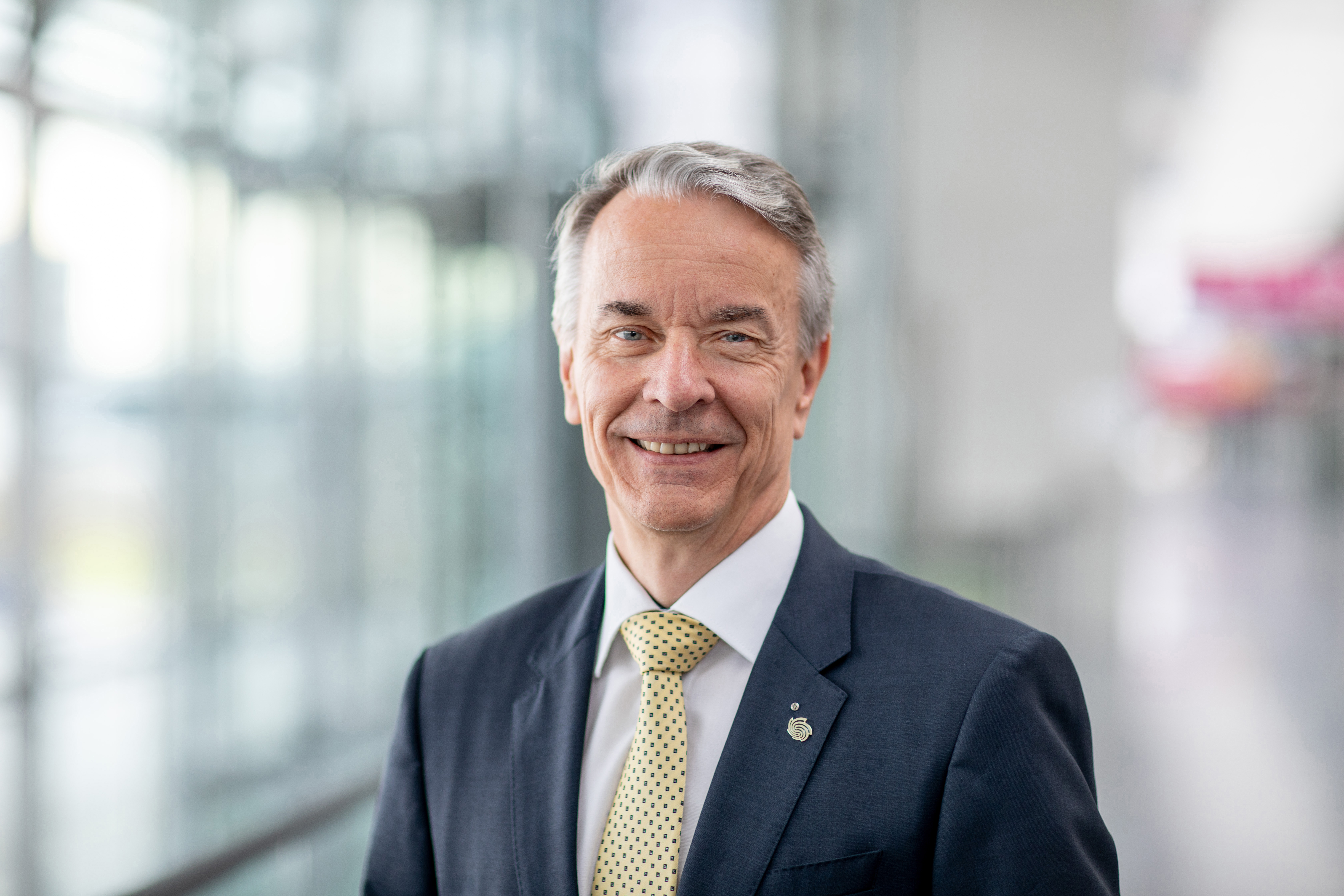 Roland Bleinroth, CEO of Messe Stuttgart, is now a member of the AUMA Executive Board (Association of the German Trade Fair Industry), having been elected to the board in June of this year during its annual general meeting. Also newly elected to the AUMA Executive Board were Wolfram N. Diener, designated Chairman of the Board at Messe Düsseldorf GmbH, Hans Peter Wollseifer, President of the German Confederation of Skilled Crafts (ZDH), and Hans-Günter Trockels, Managing Director of Kuchenmeister GmbH in Soest. Dr. Isabella-Afra Holst, Senior Vice President at Software AG, and Gerald Böse, Chairman of the Board at Koelnmesse GmbH, were among those reelected.

AUMA is the most important association for the German trade fair industry. It currently has 73 members, 38 of whom are associations of the exhibiting and visiting industry, as well as service companies, and 35 trade fair organisers. There are 22 representatives on the AUMA Executive Board, half of whom represent trade fair companies, while the other half are visitor and exhibitor representatives from industry, trade and crafts. All board members are selected for a three year term. The AUMA Executive Board convenes twice a year.

AUMA primarily aims to support medium-sized German businesses as they participate in both national and international exhibitions. As a key industry association, AUMA campaigns for the interests of visitors, exhibitors, organisers and service providers within the trade fair industry. And this both at home and abroad.

Caption:
UK_20_PM17_Image: Roland Bleinroth has begun his three-year term as a newly elected member of the AUMA Executive Board. (Copyright Messe Stuttgart)

About Messe Stuttgart:
With a turnover of almost 180 million euros and a profit of 34 million euros, Messe Stuttgart is one of Germany's leading trade fair companies in the strong even years. Every year over 23,500 exhibitors present their products and services to up to 1.36 million visitors on a hall area of 120,000 square metres, on an outdoor area of 40,000 square metres and in around 33 rooms that offer flexible use in the adjoining ICS International Congress Center Stuttgart. Messe Stuttgart serves its customers in 56 countries with three subsidiaries, 16 foreign representations and numerous sales partners.